We live in a world where we have to “handle with care”. Sometimes, the best product for a job will result in toxic chemicals or fibers being released and the workers inhaling these killers. The problem is that for Asbestos exposure, it can be 40 years before the full results of the irritation are known. Silica normally takes time for the results of the exposure of the worker to the sand or quartz, but it can be quickly detected in the case of children or the elderly who inhale it. The most common way to inhale silica is when it is used in techniques such as sand-blasting.

Both products are used in the building industry. Both products are either added to concrete or are part of the mix. Whenever a building is demolished care must be taken to prevent these fibers and particles from being released into the living environment of homes and offices.

Why should this come up in a discussion of asbestos litigation? Well, you see the same methods and approaches of mass tort and mass claimants are being used by attorneys to claim money for their clients who were exposed to Silica. It’s true that the litigation against companies who used and manufactured asbestos products has caused some to go bankrupt and others have no money left for the next case. The expertise which the attorney has in suing for asbestos -linked health problems suits well the new class of litigation.

Are we getting to the situation where the claimants and their legal representatives are jumping from one bandwagon to another to get as much money as possible out of the action? That is for the courts of WV and the federal judicial system to decide. It seems as if after destroying one golden cow we are now trying to do the same again.

There is also now evidence which suggests that some people who have already claimed they were suffering from asbestosis are now claiming that they also have silicosis. The idea that someone would suffer from both conditions is unlikely. The major problem for some attorneys is that a medical “expert” can diagnose someone with asbestosis from an X-ray and then subsequently diagnose the same person with silicosis.

Can they really tell the difference? Are they confused by the information in front of them? Or are they really just making money from saying “yes” almost every time.

The answer to the problem is to find a great defense asbestos litigation lawyer, who cares about you and your company. They will look at all the evidence and then act correctly in each and every case. 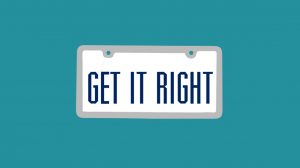 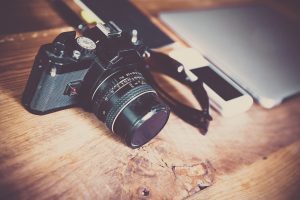 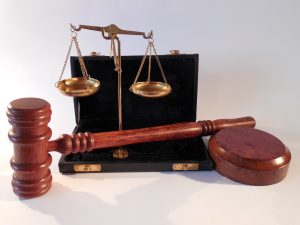